Sensaphonics have established themselves as the industry leaders and pioneers of hearing protection and in-ear monitors (IEM) to musicians of all levels worldwide.

Sensaphonics was founded by audiologist Michael Santucci in 1985 as a research and development company committed to controlling the damaging effects of loud sound, especially regarding hearing loss prevention for musicians. With the advent of in-ear monitor (IEM) systems in the early 90’s, Sensaphonics developed custom-fitted earphones designed to act as hearing protectors, isolating performers from ambient sound while allowing the in-ear monitor to be heard more clearly, even at lower volumes.

As the sole custom-only earphones manufacturer founded and operated by a practicing audiologist, Sensaphonics is uniquely qualified to provide safe, high fidelity audio for those who work in loud environments.

The 2X-S is the first and only custom-fit product to use soft gel silicone earpieces, resulting in a more comfortable fit and greater isolation. As result, artists can hear their monitor mix more clearly at lower volumes, allowing longer safer exposure times. For this reason, the 2XS, along with the D2, 2MAX and 3MAX, hae become industry standards for sound quality, comfort, and dependability among touring musicians and sound engineers, with hundreds of client users ranging from the Dave Matthews band and Beyond to Steven Tyler and Willow Creek Community Church.

In 2006, Sensaphonics introduced another first in the music industry – the 3D Active Ambient custom IEM system. The 3D Active Ambient actually allows artists to hear the ambient sound around them, naturally and with accurate 3D directionality, while still retaining the full benefits of isolation that custom earphones provide. This product was engineered specifically to answer artist complaints against IEM systems, allowing them to hear their bandmates and the audience without removing their earphone, and was granted a sweeping U.S. patent in 2012.

Of course, Sensaphonics expertise is in demand beyond the music field as well. Industrial, aerospace, motorsports, communication & personal listening.

ENJOY YOUR MUSIC. ENJOY YOUR LIFE. DON”T DESTROY YOUR HEARING. 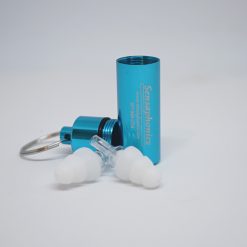 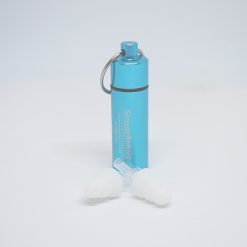 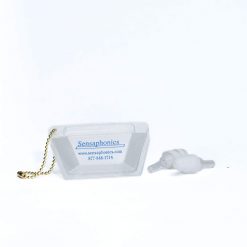 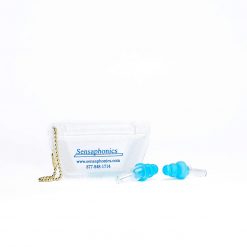 We use cookies to ensure that we give you the best experience on our website. We will assume that you are happy with this and you can opt out if you wish.AcceptPrivacy policy