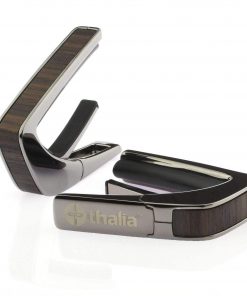 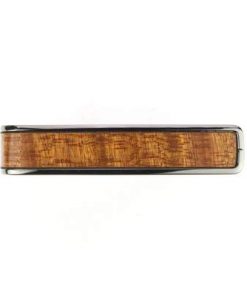 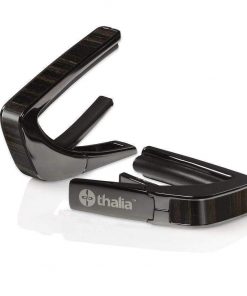 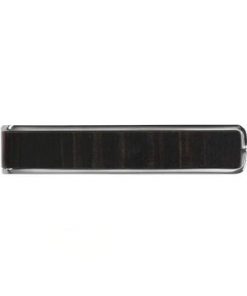 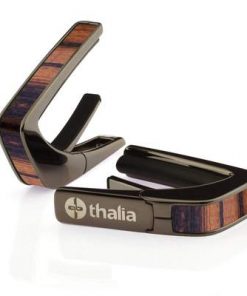 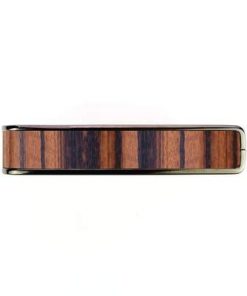 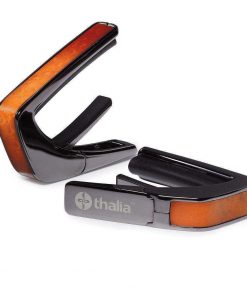 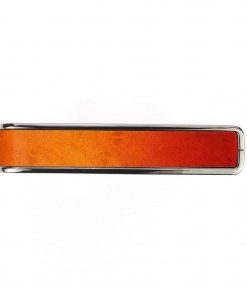 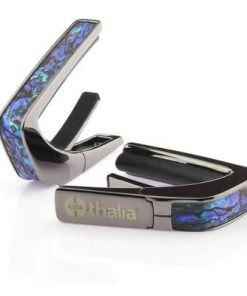 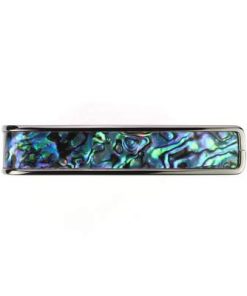 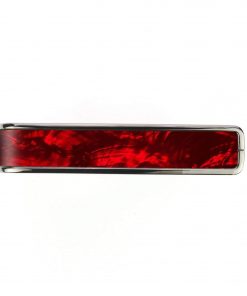 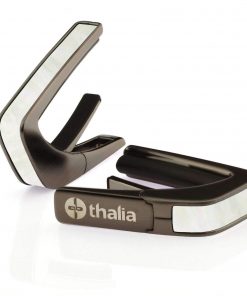 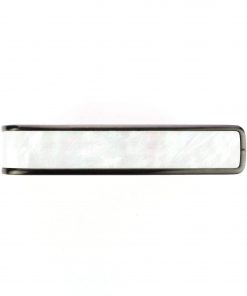 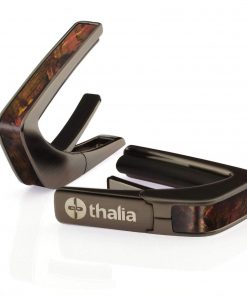 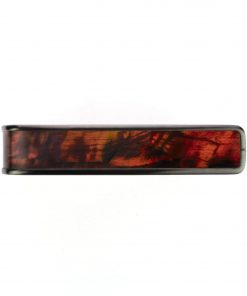 One day in 2010 as 8-year old Thalia Bradley was playing guitar, she gazed up at the poster of Taylor Swift on her bedroom wall. Taylor was holding a beautifully inlaid Hawaiian Koa Taylor guitar. As she focused on Taylor’s guitar, she had a big idea.

Thalia was using a guitar capo that day, but as she stared at the poster she envisioned a much more beautiful capo for Taylor, one that would perfectly match her Hawaiian Koa Taylor guitar. That was the seed of an idea that would ultimately lead to the invention of the Thalia Capo and the creation of a new company.

For Thalia’s father Chris was an inventor and guitar player and he loved Thalia’s idea, but he also thought the capo could be redesigned to make it much easier to use. They went to work and some 70 prototypes and four years later it was ready.

The “reverse action” design of the new Thalia Capo makes it easy to apply with just the fretting hand using the same pinching action as a barre chord. And of course it also features exotic wood and abalone shell inlays, just as Thalia had imagined. As for Thalia, she is quite pleased with her new capo and hopes to someday meet Taylor Swift, so that she can give her a Thalia Capo and thank her for the inspiration.

In October of 2014, we ran a highly successful 22 day Kickstarter for the Thalia Capo. We are very grateful to the 4,252 backers who helped us launch our company!  In commemoration of their important contribution, we created our Kickstarter Backer Wall, which we modeled after the wall of inductees found at the Rock & Roll Hall of Fame.  Thank you backers!

Every Thalia Capo comes with:

Each of the 2 included rubber tuning kits include 7 different fretpads with the following radii:

The High Tension Fretpads are 2mm taller than our standard tension fretpads, so these are needed for 12-string guitars, Ukuleles, Banjos and certain guitars with low profile necks. Thalia Capos is committed to quality and all Thalia Capos come with a LIFETIME WARRANTY; this includes the mechanical function of the capo including the spring, lever and housing of the capo.

This warranty is only available to the original purchaser and is not transferable. If you received the Thalia Capo as a gift, please let us know who you received it from when you contact Painted Sound with a warranty claim. Please note that this warranty does not cover misuse, accidental damage or scratches to the metal finish.